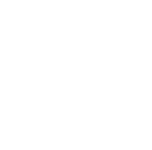 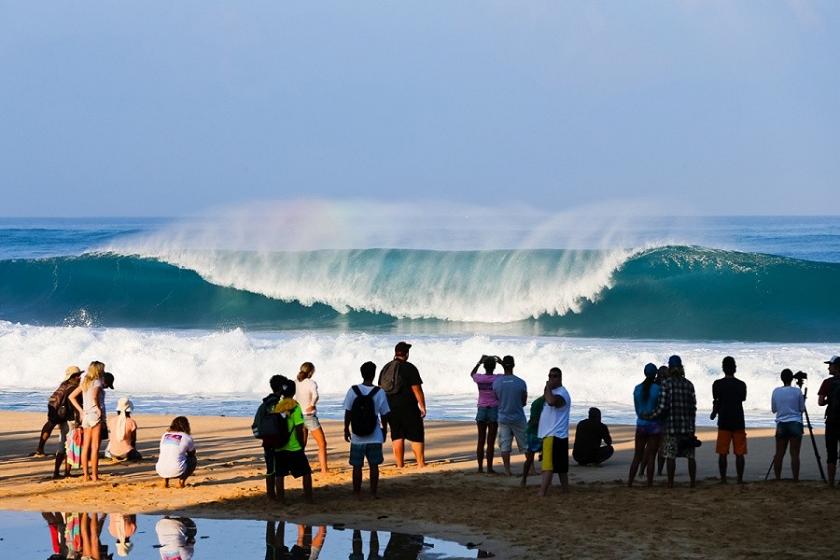 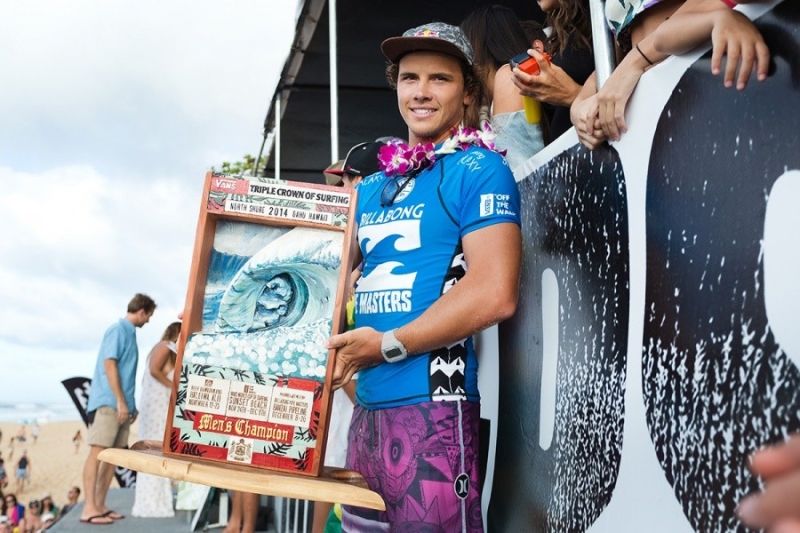 In its 33rd year, the Vans Triple Crown of Surfing continues a rich surfing heritage of progression, high-performance and power surfing. It is a series where careers are made, reputations are forged and mistakes can have dire consequences. The prestigious Vans Triple Crown of Surfing title is a professional surfing milestone, one that rivals that of WSL World Champion. 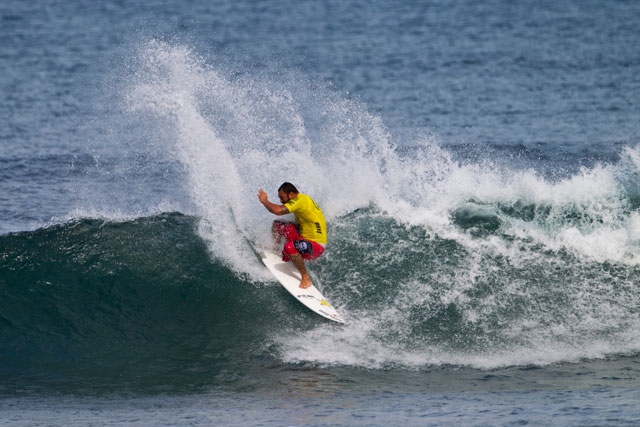 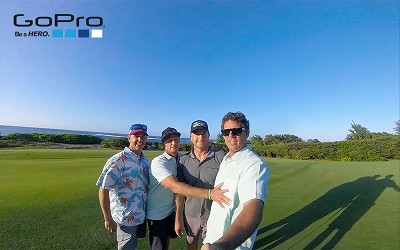 GoPro Moment: The Life of a WSL Commentator 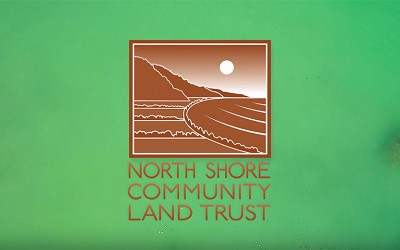 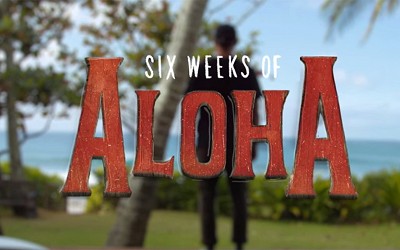 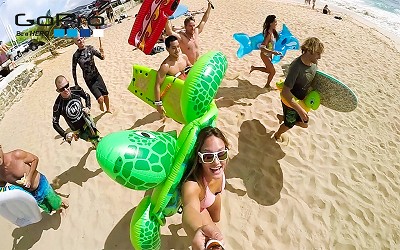 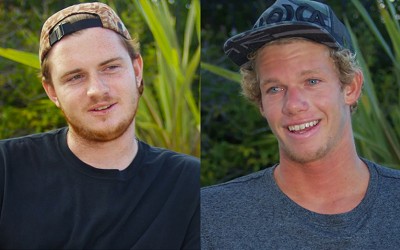 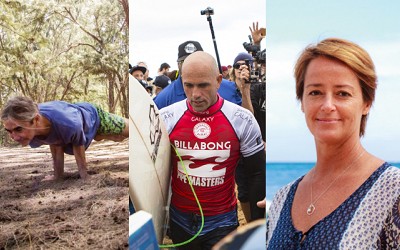 Who’s Who of the Vans Triple Crown 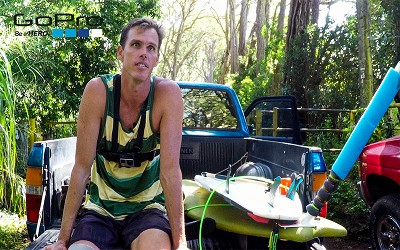 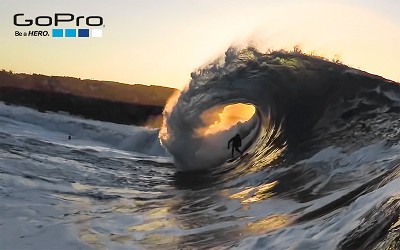 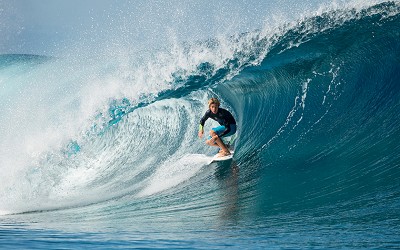