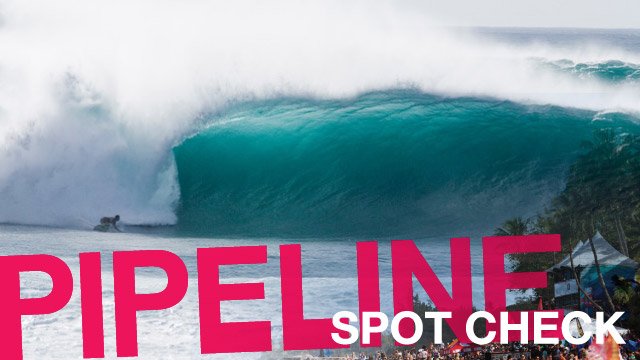 Evan Valiere (HAW) had the perfect view of Michel Bourez (PYF) winning their Quarter Final during the 2011 event. © ASP / Cestari