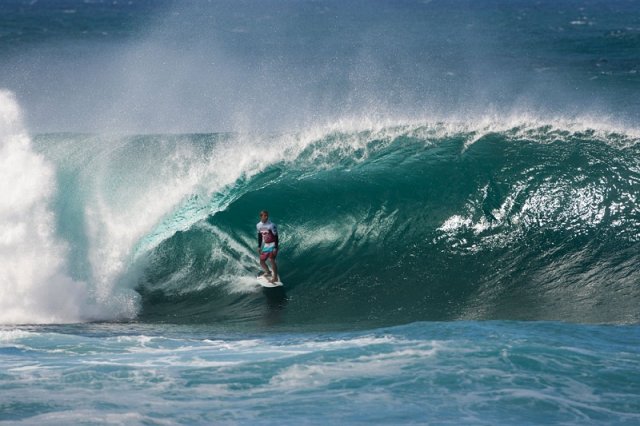 In its 39th year, the Vans Triple Crown of Surfing continues a rich surfing heritage of progression, high-performance and power surfing. It is a series where careers are made, reputations are forged and mistakes can have dire consequences. The prestigious Vans Triple Crown of Surfing title is a professional surfing milestone, one that rivals that of ASP World Champion.

The winners plaque for the Billabong Pipeline Masters
Tweet