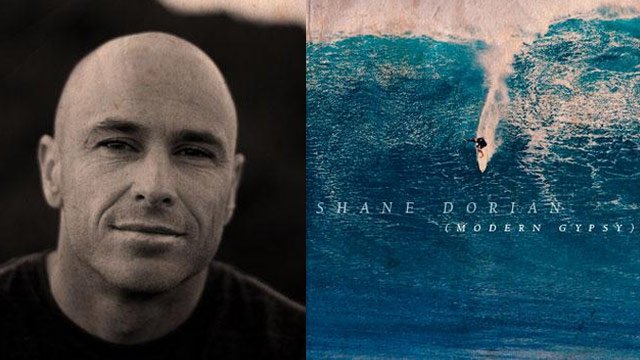 Shortly after announcing the addition of Taylor Knox to its footwear roster, Reef is proud to now welcome surfing legend, Shane Dorian, to the team. Shane will represent Reef Footwear, and specifically Reef’s Supreme Collection of premium leather sandals, as he continues to chase and conquer big waves around the world.

Shane Dorian competed on the World Championship Tour for over a decade, spending most of his time around top-ten status with the latter part of 2000 in World Title contention. Shane has also appeared in countless iconic surf films spanning his twenty-five year long career. After leaving the competitive tour in 2004, Shane discovered his true passion for big wave surfing and never looked back. Dedicating his time, training and travels to surfing some of the largest waves around the world, the efforts are paying off, yielding Shane two Billabong XXL Awards and the status of a bona fide big wave surfing legend.

Reef Men’s Sr. Marketing Manager, Heath Walker comments, “Shane Dorian, a true figure of endurance, performance and skill, is the perfect fit for Reef and the Supreme Collection. He marries classic styling with an extremely progressive edge in his approach to all facets of surfing.”

Shane Dorian adds, “I am very excited to be joining the team at Reef Footwear. From going on trips with some of my favorite surfers and fellow team members Rob Machado, Mick Fanning and Tonino Benson, to providing input on design concepts, I think it is a very natural fit.”

Stay tuned for more updates from Shane’s epic adventures around the globe.