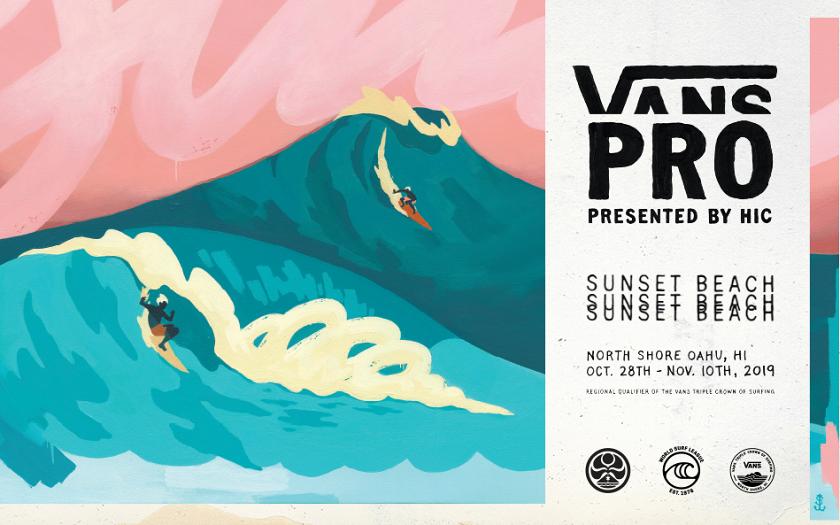 About the 2019 Vans Pro presented by HIC

The Vans Pro annually kick-starts the North Shore’s competitive surf season and is characteristically graced with monstrous surf and high drama. The event takes place at Sunset Beach, which is one of the world’s most preeminent deep-water big wave spots that spans across a stadium-sized playing field. Endurance and wave positioning are paramount to coming out on top at Sunset, and with 112 formidable competitors vying for first place, the Vans Pro dishes up high-level performances from Hawaii’s best athletes. Regional surfers are provided the opportunity to compete for a slot into the coveted Vans Triple Crown of Surfing, along with the occasion to surf at home in Hawaii for more points toward higher Qualifying Series (QS) standings and regional ratings.

The Vans Pro crowns an event winner, qualifying slots into the Vans Triple Crown, plus the Regional Hawaii Qualifying Series (QS) Champion. This athlete earns a berth into all top QS events for the following year as well as a $5,000 travel award from Vans, which helps offset the expense of traveling to QS events around the world. A long-standing tradition for Hawaii surfers welcoming the start of the big wave season, the HIC Pro kicks the spirit of competition into over-drive and honors Hawaii's top talent. 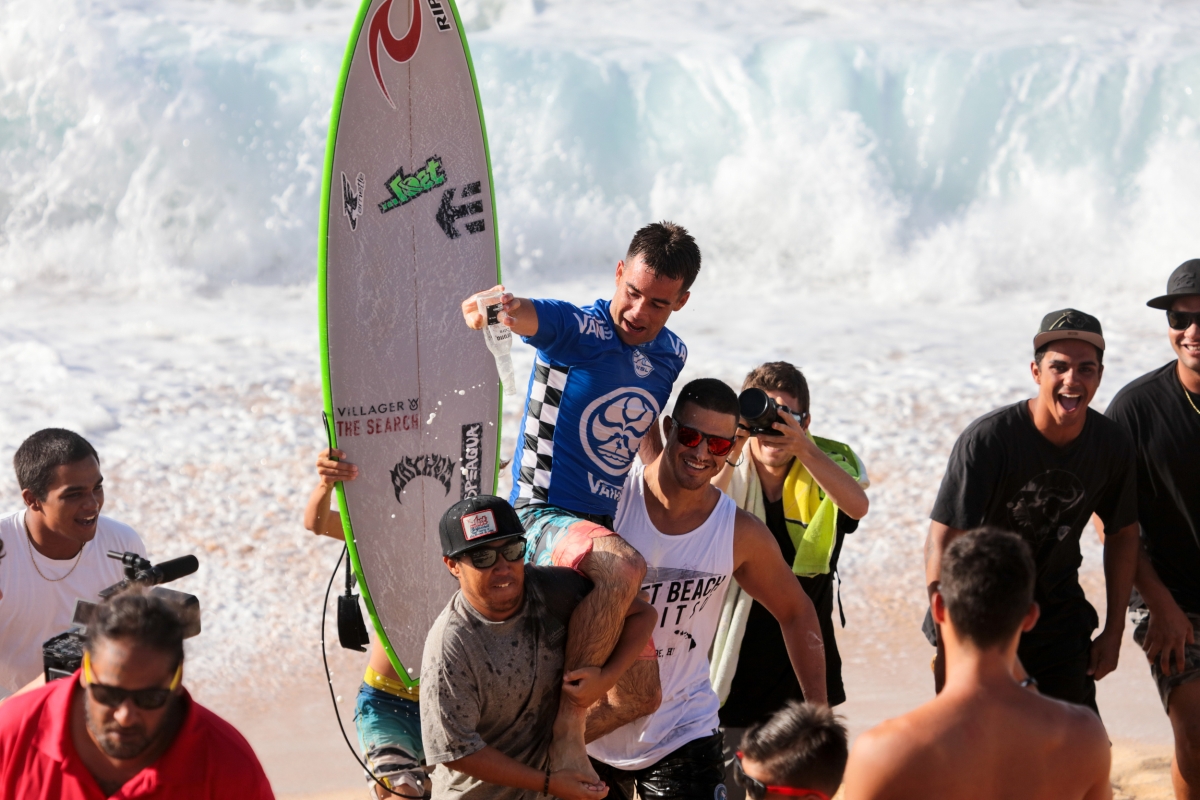 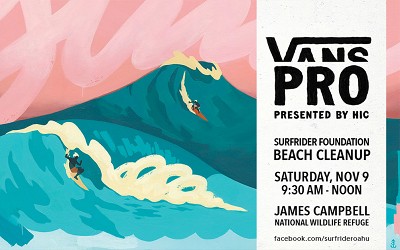 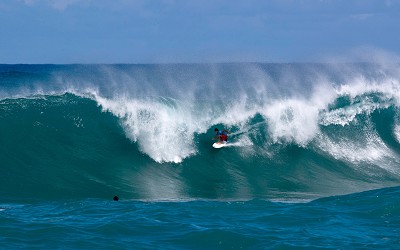 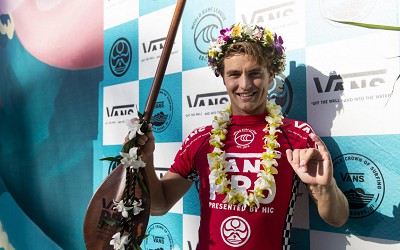 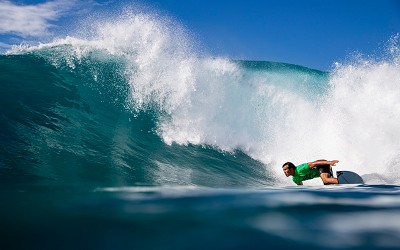 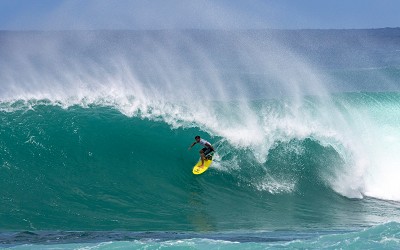 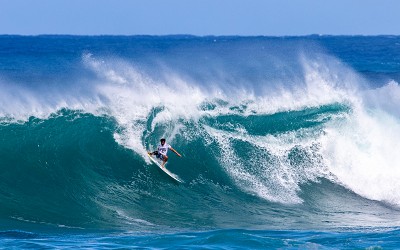 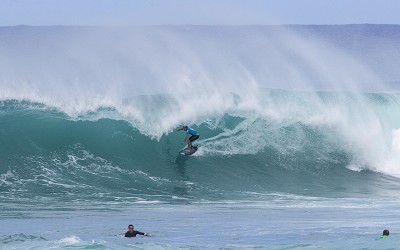 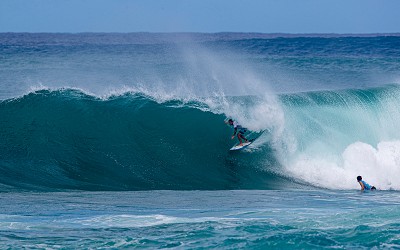 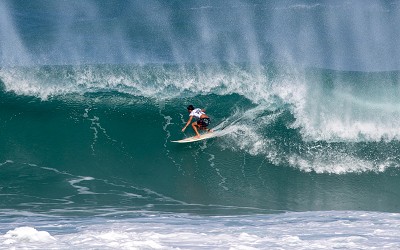 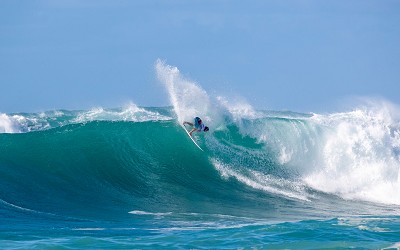