The HIC Pro Presented by Vans launches the North Shore surf season in Hawaii and showcases a talented lineup of both local and international surfers at one of the most consistent big wave venues on the planet, Sunset Beach. Now in its 32nd year, the HIC Pro is the official local qualifier for the Vans Triple Crown and offers 112 athletes a chance to compete in the prestigious series.

For over three decades, the HIC Pro has provided Hawaii surfers the opportunity to compete on the biggest stage in professional surfing, collect valuable ratings points and ultimately surf home turf with only a few other athletes in the water. Qualifying surfers also go against the world's best in the first two events of the Vans Triple Crown - the Hawaiian Pro at Haleiwa Ali'i Beach and Vans World Cup at Sunset Beach. This high-ticket experience is touted as one of the greatest accomplishments for Hawaii athletes, as it gives them the occasion to demonstrate their talent, versatility and athleticism to the entire surfing industry. 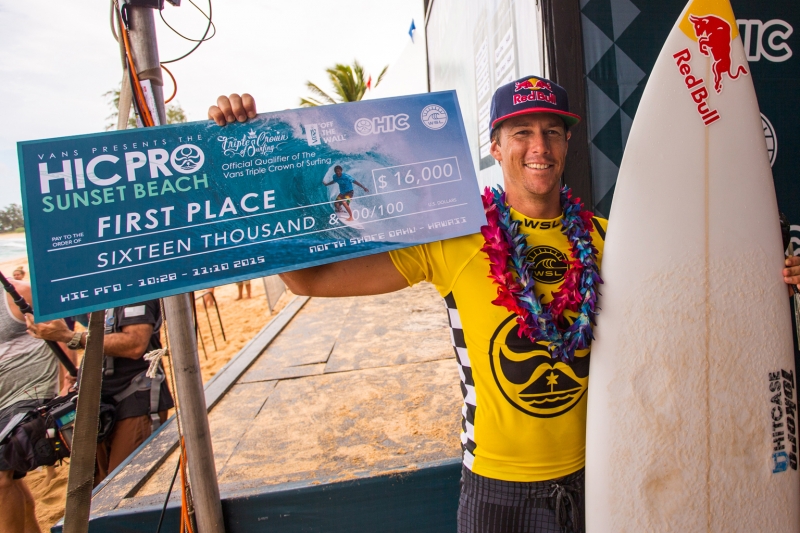 The HIC Pro crowns an event winner, qualifying slots into the Vans Triple Crown, plus the Regional Hawaii Qualifying Series (QS) Champion. This athlete earns a berth into all top QS events for the following year as well as a $5,000 travel award from Vans, which helps offset the expense of traveling to QS events around the world. A long-standing tradition for Hawaii surfers welcoming the start of the big wave season, the HIC Pro kicks the spirit of competition into over-drive and honors Hawaii's top talent. 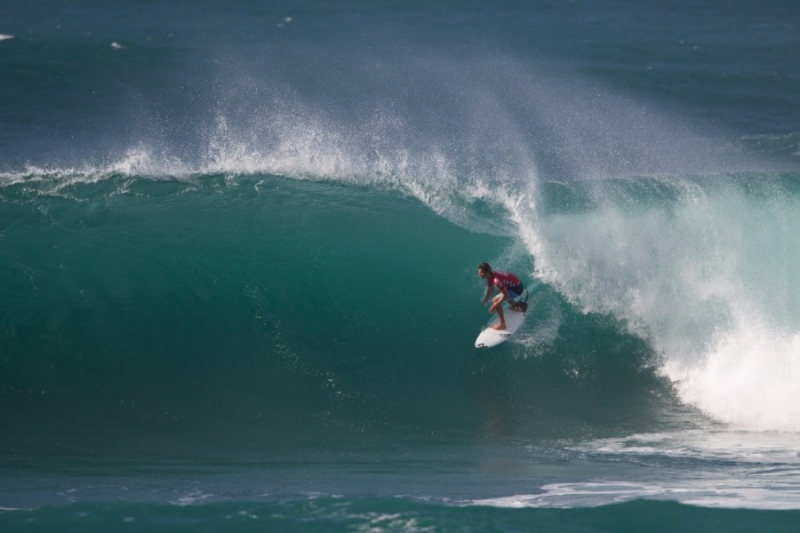 Jack Robinson was a standout in 2015 but could not put it together in the final. 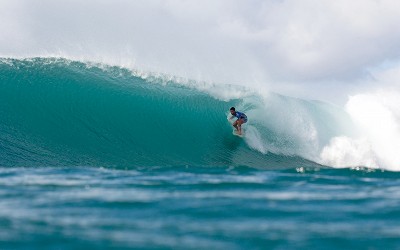 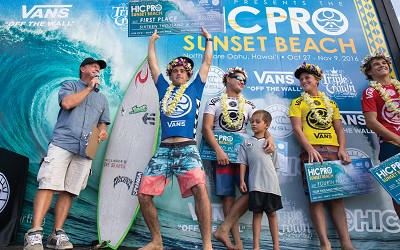 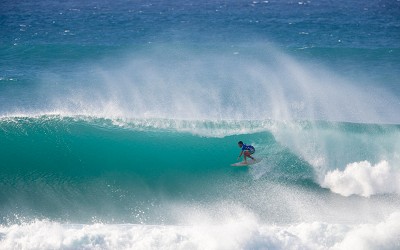 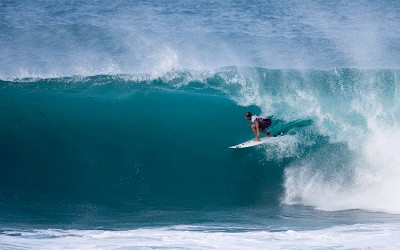 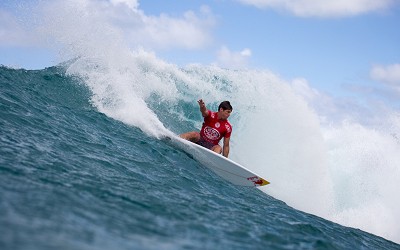 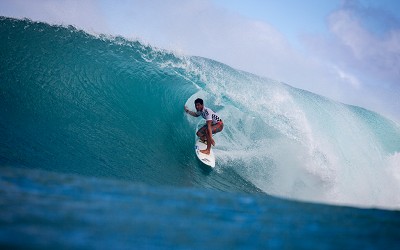 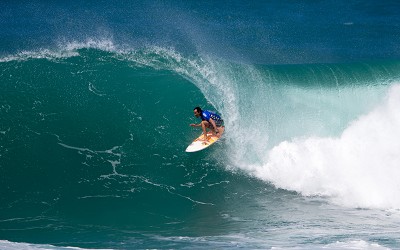 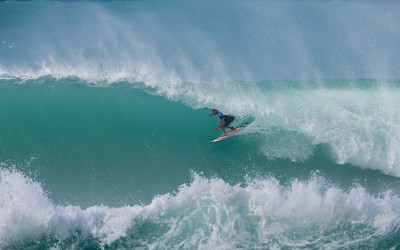 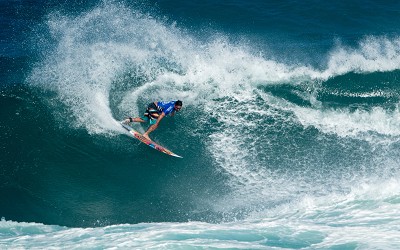