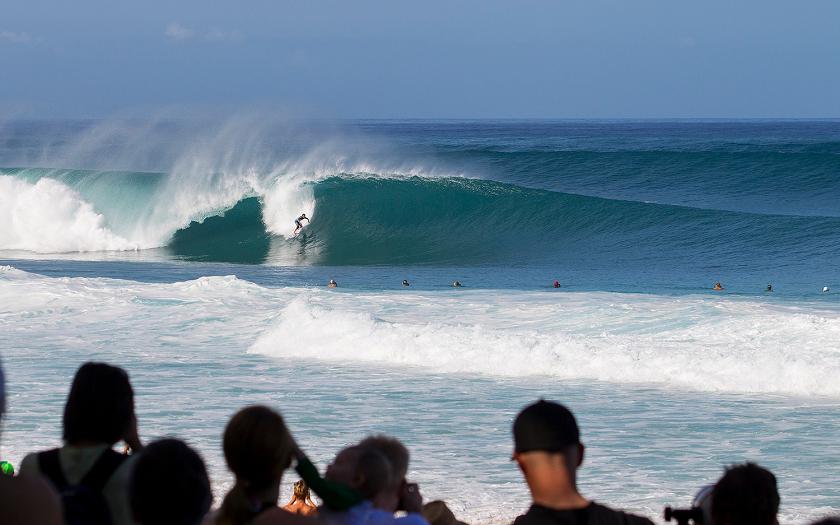 Fortune favors the bold — and the boldest favor Pipeline. The final stop for both the Vans Triple Crown of Surfing and the WSL Championship Tour; the iconic arena for the Billabong Pipe Masters, the Volcom Pipe Pro and the Da Hui Backdoor Shootout; the break that’s generated more O’Neill Wave of the Winter awards than the rest of the North Shore combined; and the most famous and deadliest wave on Earth — Pipeline has built, and broken, more careers than any other surf spot. Sitting at the most extreme intersection imaginable, where raw North Pacific power meets reefbreak perfection, the outermost limits of performance tuberiding are redefined, right here, every winter. In fact, if you’ve made any kind of name for yourself in the sport over the last 50 years, chances are you passed the test at Pipeline at some point, smack dab in front of the most critical audience in the world.

One name that’s inextricably linked with the Banzai Pipeline is Jamie O’Brien, one of the most respected and successful Pipe players over the last 15 years. To get a better sense of what makes the wave so special, we called up J.O.B. for some inside perspective. 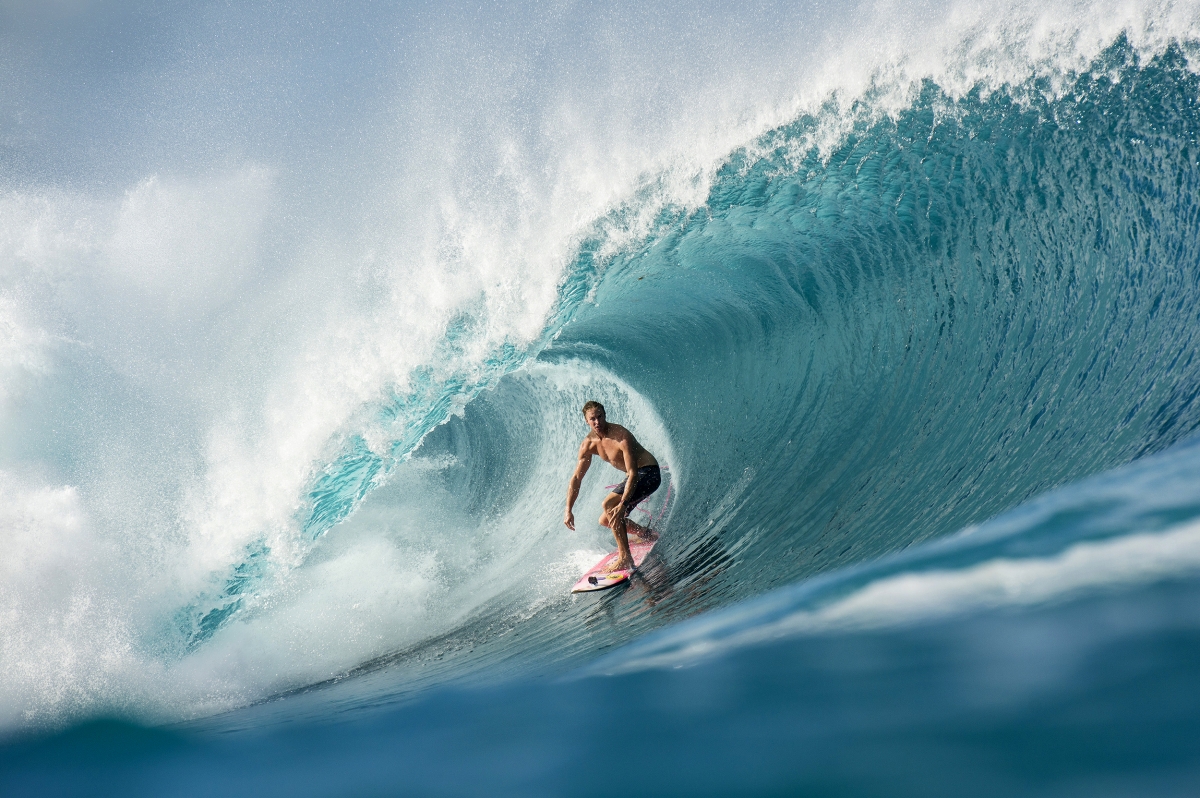 It’s one thing to make a wave at Pipeline, it’s another to make it look easy. Jamie O’Brien, demonstrating the latter. Photo: Pedro Gomes

JOB: “With every single Pipe swell, I’m monitoring the direction, because that’s a really big factor as to how it’s going to break — whether it’s going to be Pipe only, Backdoor only, or both. I’m hoping for anything between 300-325 degrees. It’s amazing how much that 25-degree window can influence the way the waves hit the reef. So, anything outside that 300-325 window, and I’ll usually start thinking other spots.”

“Period also has a big influence on the wave, for all different swell types. You’re going to get phenomenal waves — Wave of the Winter waves — on those 18-22-second intervals. Those are real deal Pipeline days, where it’s just as gnarly as Pipeline gets. Sometimes the interval can get up to 25 seconds or more and it just becomes so gnarly. It’s hard to want to surf all day on days like that. I’ll usually just go out for a few and then come in and count my blessings.” 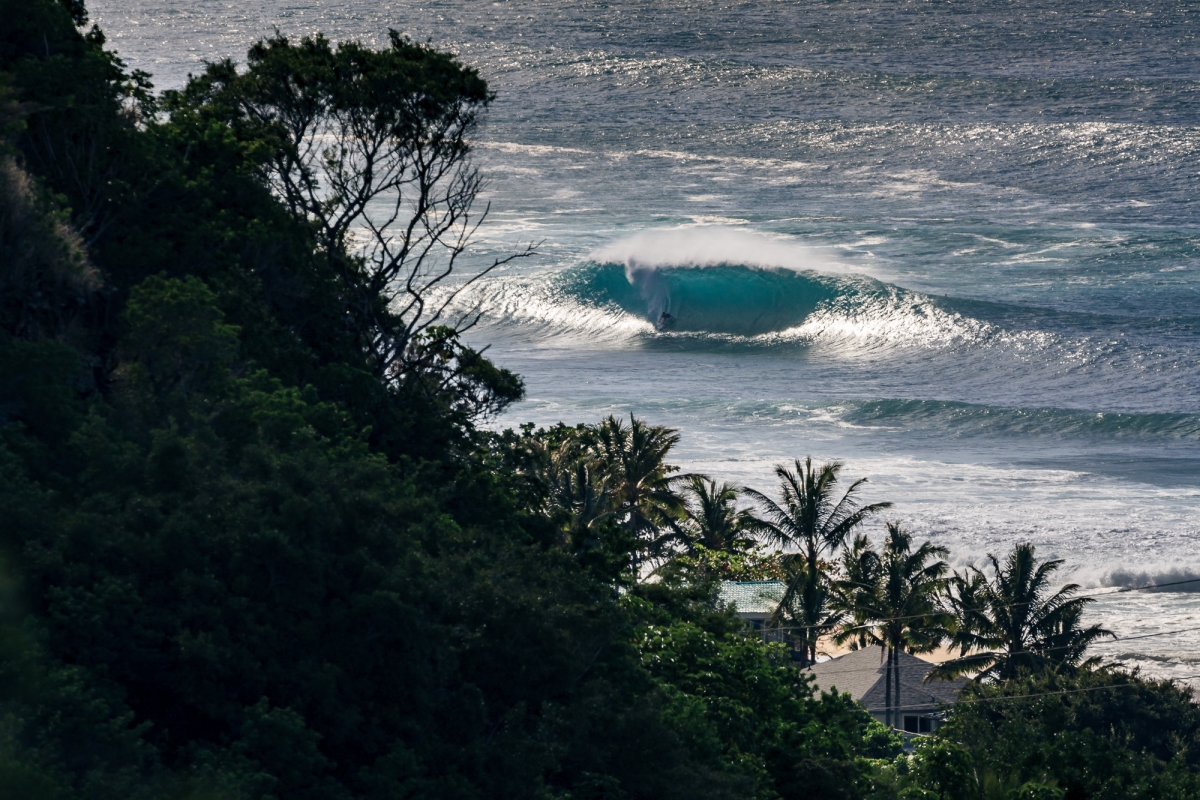 “For me, I think the best Pipe days are First Reef days. I like when all the energy is focusing on the inside ledge. Big waves and late takeoffs. Steep ’n’ deep and so gnarly from start to finish. Dropping in not thinking you’re going to make it, wrestling the foamball, then...