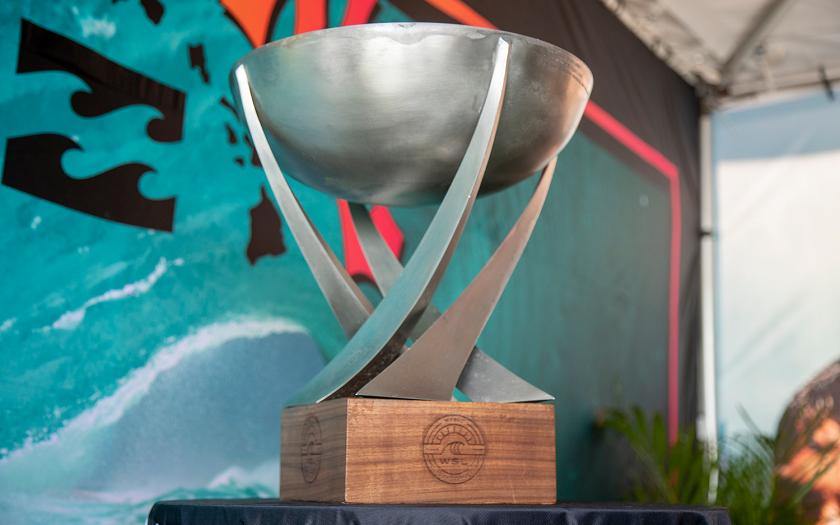 Round of 32 Scenarios at Pipeline

With the final event of the year in full swing, every heat is history at the #billabongpipemasters. Here is your official breakdown for the Round of 32 scenarios at Pipeline.

We'll be updating fans with new information before each Round ... Happy viewing!

View live scores and Round of 16 match ups here!

Italo - needs to win to keep his WT and Olympic Qualifications alive, as per WT & Olympic Scenarios
Jadson - Already qualified via the QS but with a win at Pipe can affect the QS Rankings and provide QS access to Morgan Cibilic & Stu Kennedy (if Deivid Silva also keeps his CT Status)

Peterson - Current #22, needs a win to keep his Top 22 finish secure as surfers behind him (Yago Dora, for example) can overtaking him on the CT Rankings
Conner - Reasonably safe w/ his 23345 pts

Julian - Needs to advance to keep his Olympic aspirations alive
Willian - Currently 23rd (and no QS Top 10), needs at least a 9th at Pipe to have any chances of requalifying (and will depend on others' results). If he loses he will be out of the CT in 2020

Ryan - Like Julian, needs to advance (and hope for a win at Pipe) to represent Australia in the Olympics
Jack - Safe on the CT; Small chance for the Olympics as he depends on other's final results as well

Adrian - Must advance to keep his Olympic contention
Griffin - Sitting at 20th w/ 22695 is not exactly comfortable. A win would help

Michel - Needs to advance this Round to guarantee his Olympic position for France
Deivid - Already in via both Rankings but, if he keeps his CT Status Morgan Cibilic will be on the CT next year

Kolohe - WT contender and only a win matters
Sebastian - Currently 27th, needs at least a 5th at Pipe to have any hopes for next season's CT