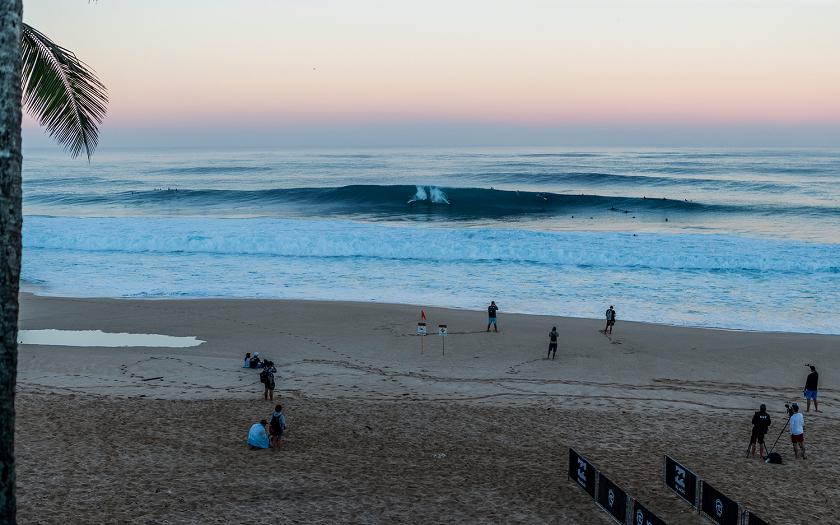 The Billabong Pipe Masters in Memory of Andy Irons, the final stop on the 2019 World Surf League (WSL) Men’s Championship Tour (CT) and third gem of the Vans Triple Crown of Surfing, has been called ON for the day in six-to-ten foot (1.8 - 3 meter) waves. Seeding Round 1 will start at 8:00 a.m. HST, followed by Elimination Round 2.

“The surf is pumping at Pipe and Backdoor, 8-10ft. with 12-15+ faces,” said Marty Thomas, WSL Hawaii/Tahiti Nui Competition Director. “We have very clean offshore winds and with today’s conditions, the call is a no-brainer. Heats will be 30 minutes and we will move through the Seeding Round 1 along with the Elimination Round 2 for a total of 16 heats today.”

As the 11th and final stop of the men’s 2019 CT, the World Title will be decided at the world-renowned Banzai Pipeline. There are only five surfers mathematically in contention to win it all at this event: Current World No. 1 Italo Ferreira (BRA), No. 2 Gabriel Medina (BRA), No. 3 Jordy Smith (ZAF), No. 4 Filipe Toledo (BRA), and No. 5 Kolohe Andino (USA).

Today's sizeable conditions will be a test for all five contenders in the preliminary rounds. Ferreira could claim his maiden World Title, but he will need to best his four challengers, including Medina who is fighting to defend his crown as the two-time reigning World Champion. Smith, Toledo, and Andino will be on the hunt for both their maiden World Titles but also their first win at the Billabong Pipe Masters. 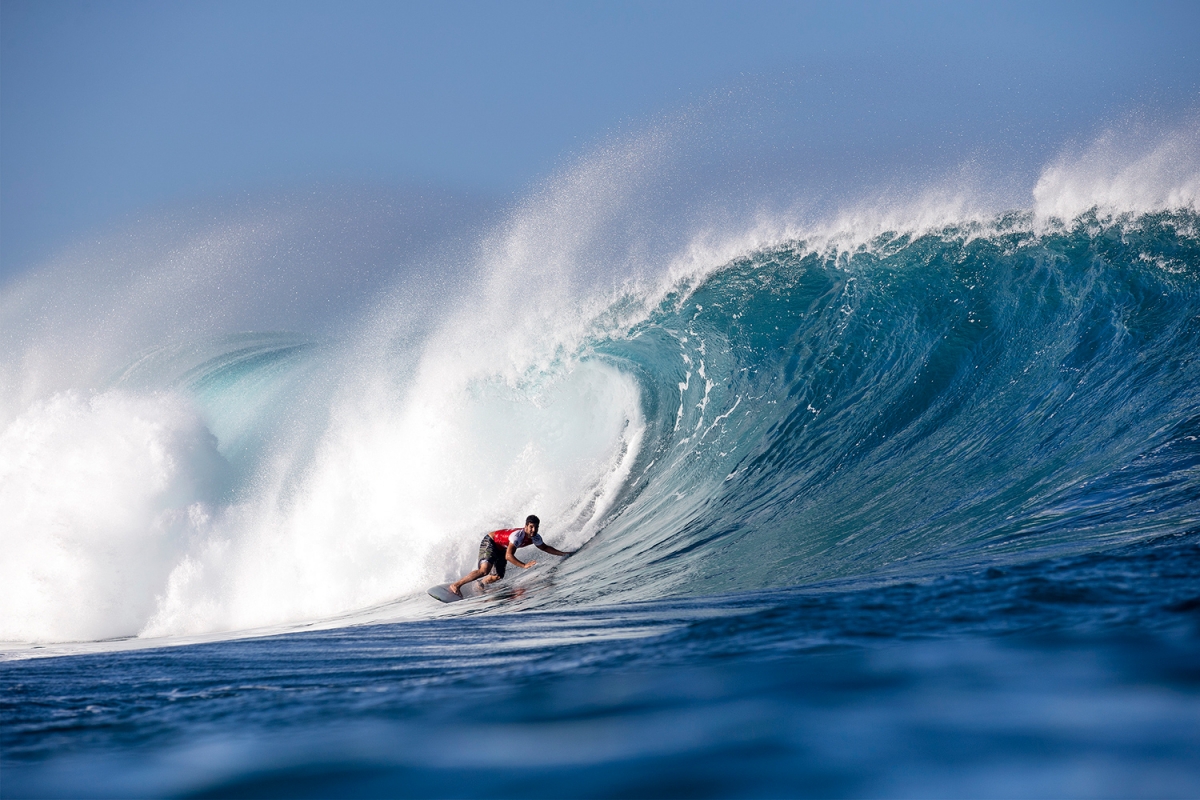 This event will also determine the final male provisional qualifiers for the Olympic Games Tokyo 2020 as the 2019 WSL CT rankings at the end of the season will decide 18 of the 40 places (10 men and 8 women). Following the lululemon Maui Pro, the women’s provisional qualifiers are set but there are 6 places remaining for the men.

The 18 places that are allocated at the WSL come with a condition that a country cannot qualify more than two athletes per gender. This means that if Australia qualifies three athletes only two can go to the Games and the other place is allocated to the next highest-ranked, subject to all qualified surfers meeting the ISA’s and IOC’s eligibility requirements and being selected by their respective National Olympic Committee.