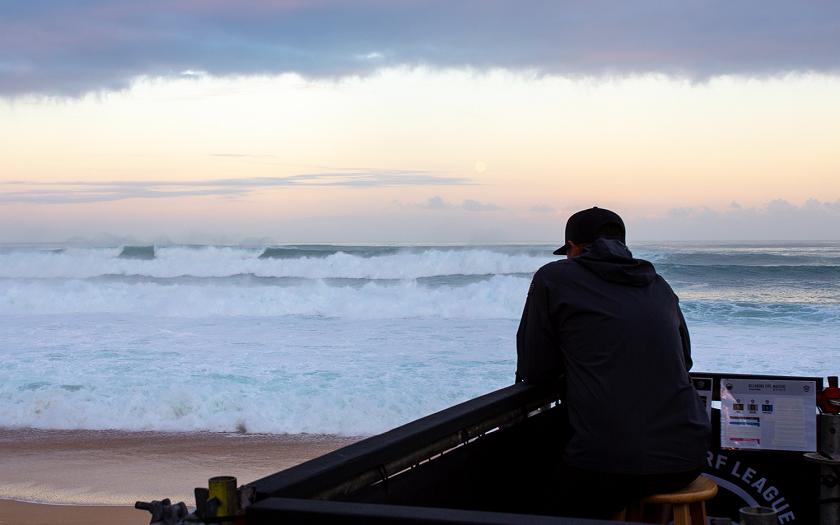 The Billabong Pipe Masters in Memory of Andy Irons, the final stop on the 2019 World Surf League (WSL) Men’s Championship Tour (CT) and third gem of the Vans Triple Crown of Surfing, will be OFF for the day due to uncontestable conditions on offer. The next call will be tomorrow, Friday, December 13, at 7:00 a.m. HST for a possible 8:00 a.m. start at the world-renowned Banzai Pipeline.

"We still have a pretty massive swell out there, so we are going to call the competition off for the day," said Renato Hickel, WSL Tours and Competition. "But, tomorrow, save the date. We are going to have a 7:00 a.m. HST call for a possible 8:00 a.m. start. Potentially end of the Pipe Masters and a lot on the line. Of course the World Title decision, we have CT and QS qualifications too on the line, we have Olympic qualifications for the last spot for America and Australia, and the Vans Triple Crown of Surfing title. You can't miss it."

The Men's 2019 CT season could potentially finish tomorrow to determine the 2019 Men's World Champion, the next Billabong Pipe Master, the Vans Triple Crown of Surfing title, CT qualifications, and the final Olympic qualifications.

Billabong Pipe Masters Round of 16 Matchups: