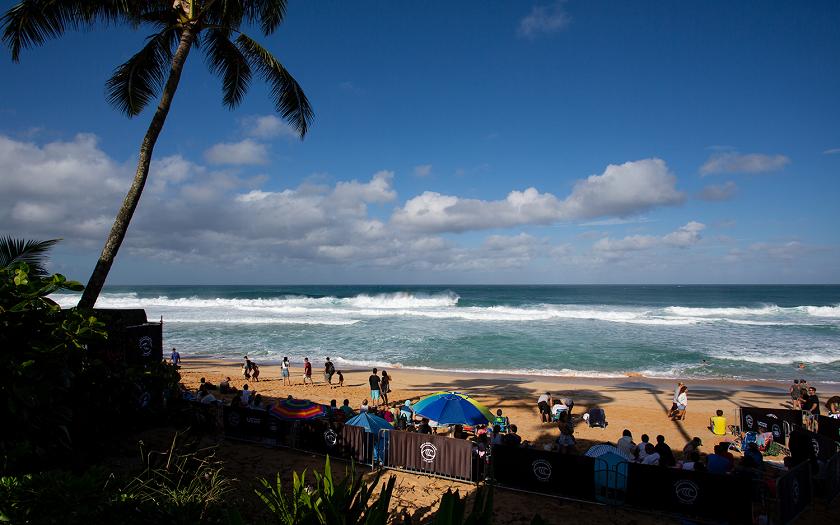 The Billabong Pipe Masters in Memory of Andy Irons will see a second-consecutive lay day after being on hold this morning due to unfavorable conditions on offer. Event organizers will reconvene tomorrow, Saturday, December 14, at 7:00 a.m. HST for a possible 8:00 a.m. start.

As the final stop on the 2019 World Surf League (WSL) Men’s Championship Tour (CT) and third gem of the Vans Triple Crown of Surfing, the Billabong Pipe Masters will wait for improved conditions to close out the season.

"Unfortunately, a front dove on us and now we have rain, really strong winds, and the wrong swell direction," said Renato Hickel, WSL Tours and Competition. "We have no option but to call the competition off for the day. We will try again tomorrow at 7:00 a.m. for a possible 8:00 a.m. start. The good news is that a new, more favorable swell will start arriving Monday afternoon and Tuesday is looking really good. Even though we are going to try again tomorrow, most likely the event will resume either Monday afternoon or Tuesday." 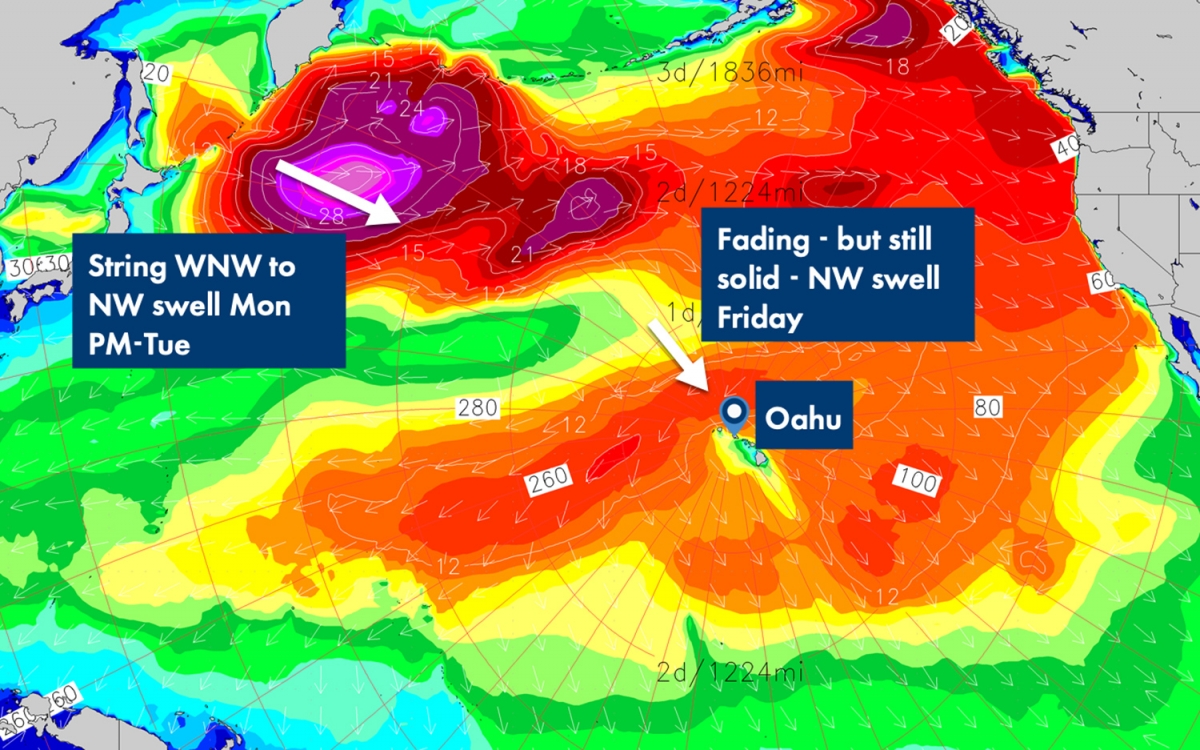