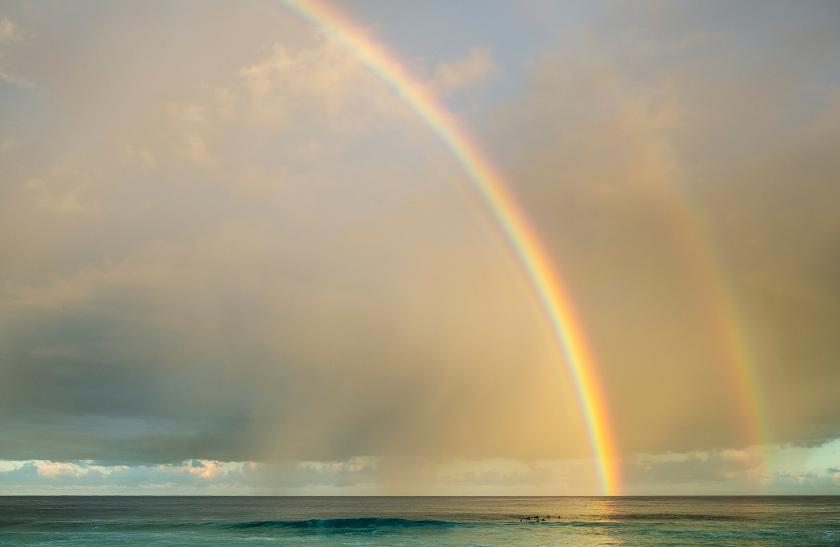 The Billabong Pipe Masters in Memory of Andy Irons, the final stop on the 2019 World Surf League (WSL) Men’s Championship Tour (CT) and third gem of the Vans Triple Crown of Surfing, will be OFF for the day with only small surf on offer at Pipe. The next call will be tomorrow, December 16, at 7:30 a.m. HST for a possible 8:00 a.m. start.

"Surf is still very small size and lacking qualify here at Pipeline, so we are calling the competition off for the day," said Renato Hickel, WSL Tours and Competition. "The next call will be tomorrow at 7:30 a.m. HST. New swell arriving from the West so possibility of running heats tomorrow."

The three remaining World Title contenders will need to win their next heats in order to keep their World Title hopes alive. Current World No. 1 Italo Ferreira (BRA) will face rookie Peterson Crisanto (BRA) In Heat 1, while No. 2 Gabriel Medina (BRA) will have a rematch with Caio Ibelli (BRA). World No. 5 Kolohe Andino (USA) will battle 2016 Pipe Master Michel Bourez (FRA) in Heat 16.

The next call for the Billabong Pipe Masters will be tomorrow at 7:30 a.m. HST.