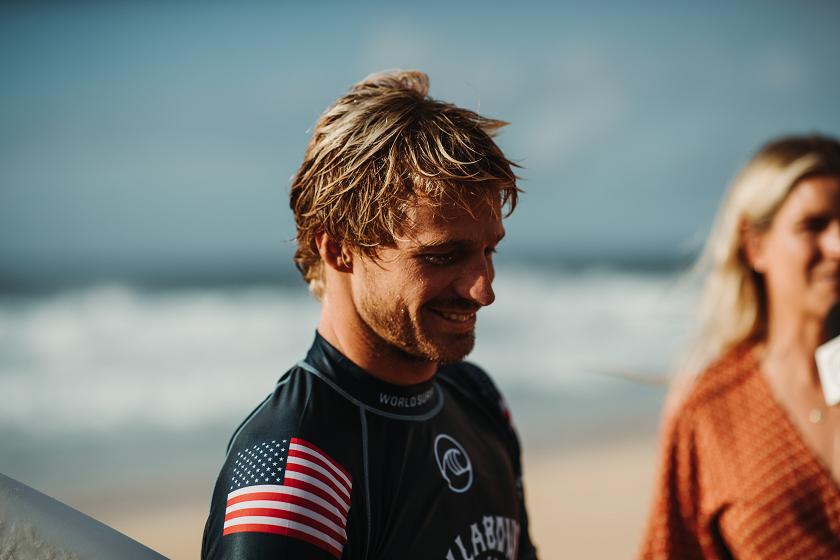 BANZAI PIPELINE, Oahu/Hawaii (Saturday, December 14, 2019) - The holding pattern will continue at the Billabong Pipe Masters in Memory of Andy Irons with the competition called OFF for the day due to lack of swell on offer. Event organizers will reconvene this afternoon at 3:00 p.m. HST to update the call for tomorrow.

As the final stop on the 2019 World Surf League (WSL) Men’s Championship Tour (CT) and third gem of the Vans Triple Crown of Surfing, the Billabong Pipe Masters continues to wait for a more promising swell to close out the season, which is looking likely to come in early next week.

"The event is off for the day," said Renato Hickel, WSL Tours and Competition. "The swell is much smaller than yesterday and too North, so we are calling the competition off for the day. We will come back later this afternoon to provide an update for the coming days." 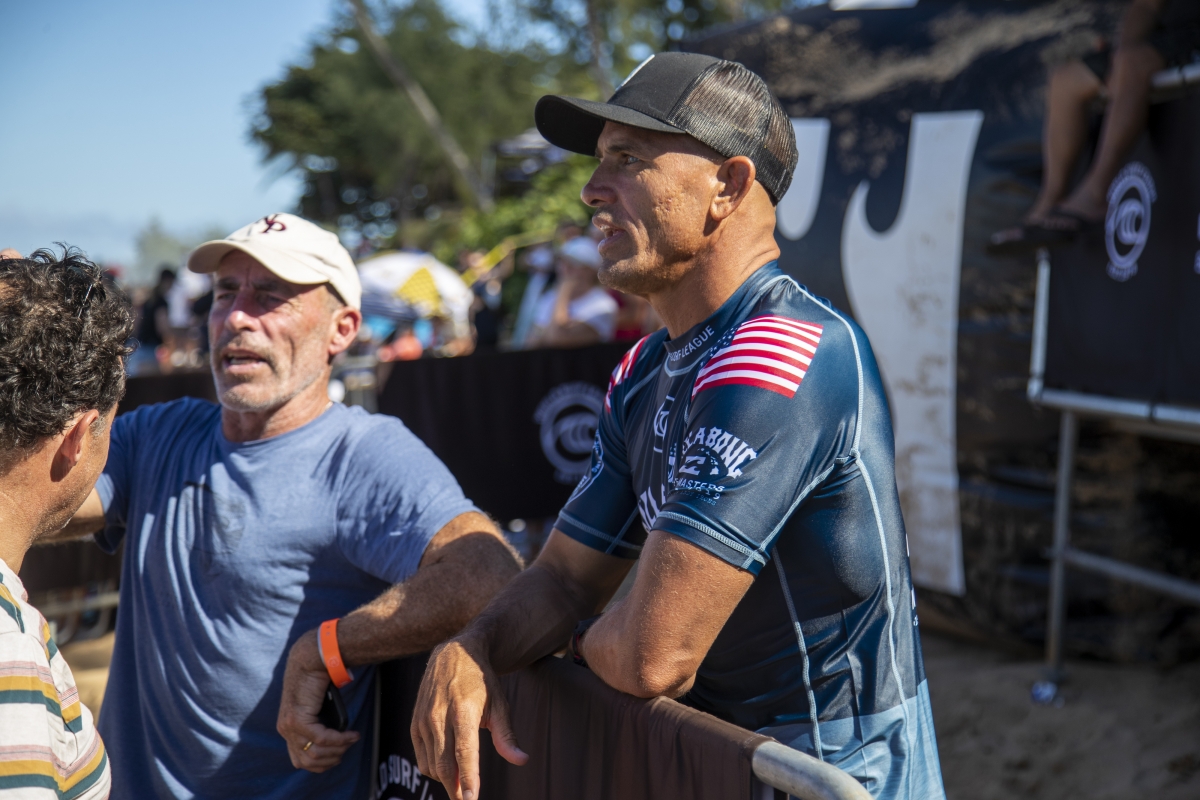 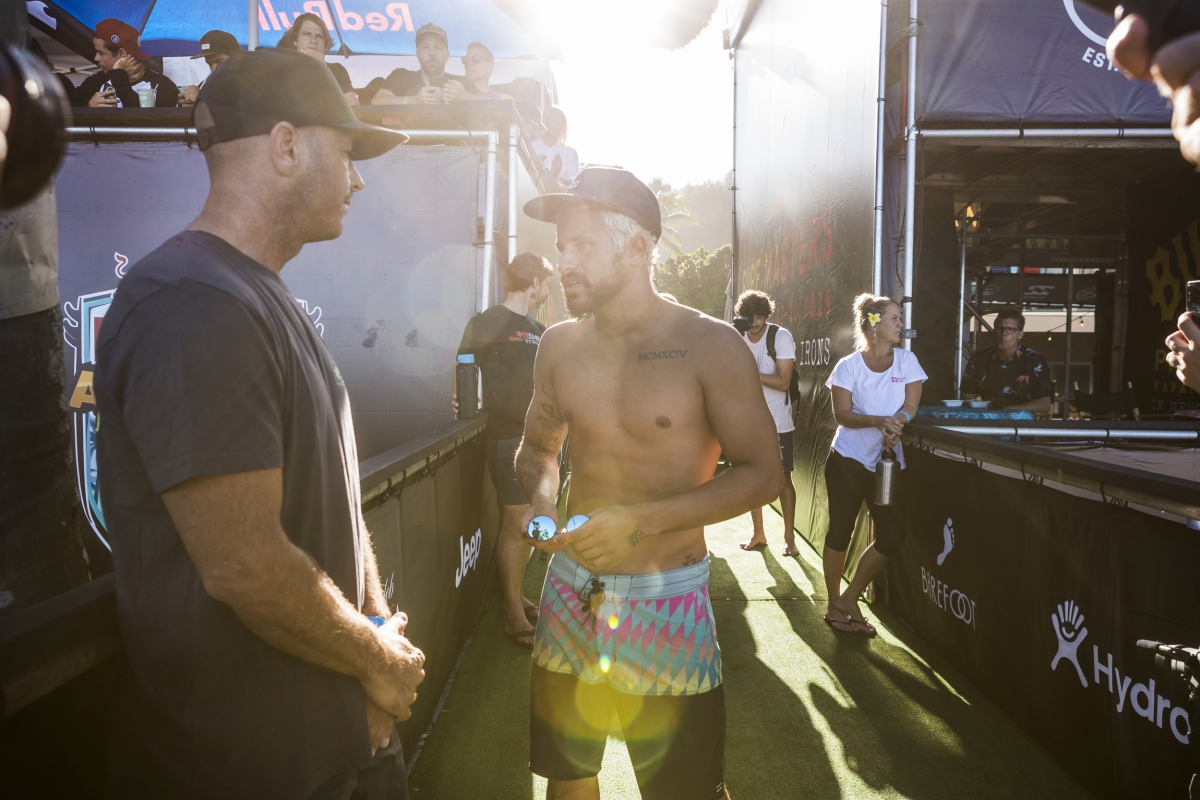 World No.1 Italo Ferreira (BRA) will lean on Shane Dorians knowledge as he attempts to win his maiden WSL World Title