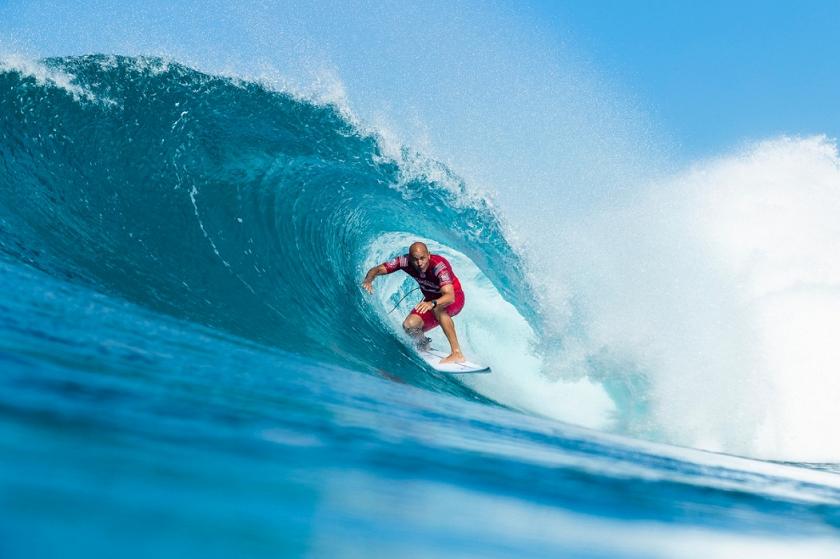 About the 2019 Billabong Pipe Masters

The Billabong Pipe Masters, the final stop of the Vans Triple Crown and the final event of the WSL Men’s World Tour, is the perfect venue for the culmination of both series. An iconic and historic wave, the Banzai Pipeline is often referred to as the best wave on the planet. Known for its perfect, heaving top-to-bottom barrels and its close proximity to shore, not only is it the perfect wave for those willing to charge, but also for the spectators on the beach.

Part of the allure of Pipeline is that with the perfection comes consequence. Pipeline is one of the most dangerous waves on the planet. It has claimed more lives than any other wave in the world—one fatality a year, on average—inflicts numerous injuries and breaks boards for a hobby. The cause of danger, a shallow slab of reef with crevasses and coral heads, is also the reason for the barreling shape and immense power of the wave.

Whether competitors drop into a wedging Pipeline left or free fall into a Backdoor right, surfing Pipe, especially big Pipe, requires a physical and mental commitment all to itself. It’s why the Pipe Masters title is so prestigious and its champions are some of the most highly respected surfers on the planet. 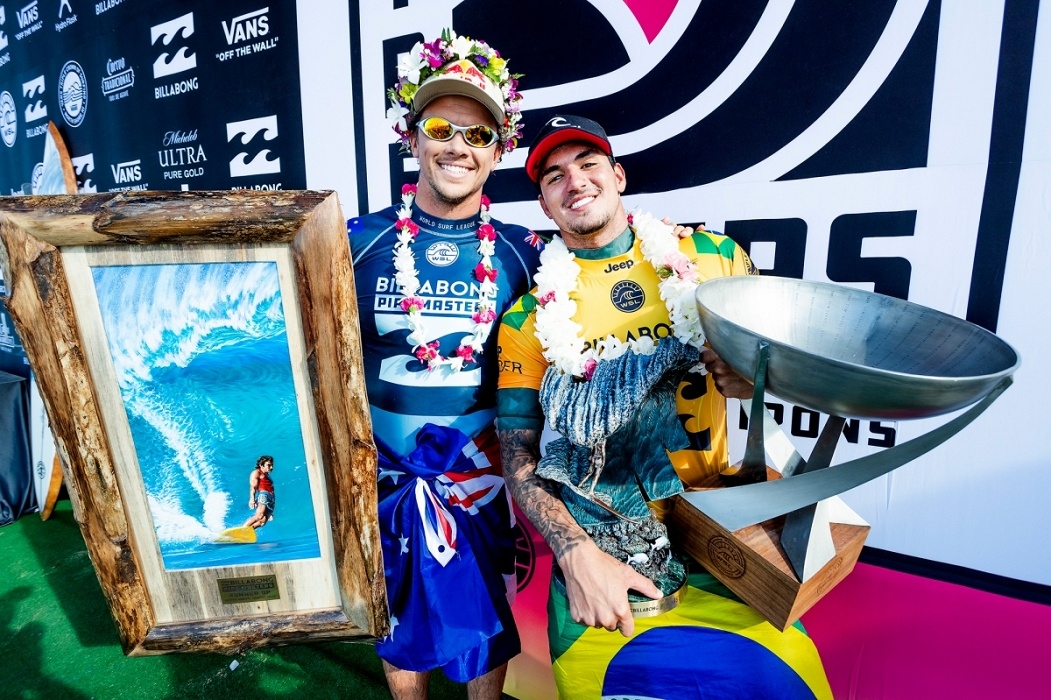 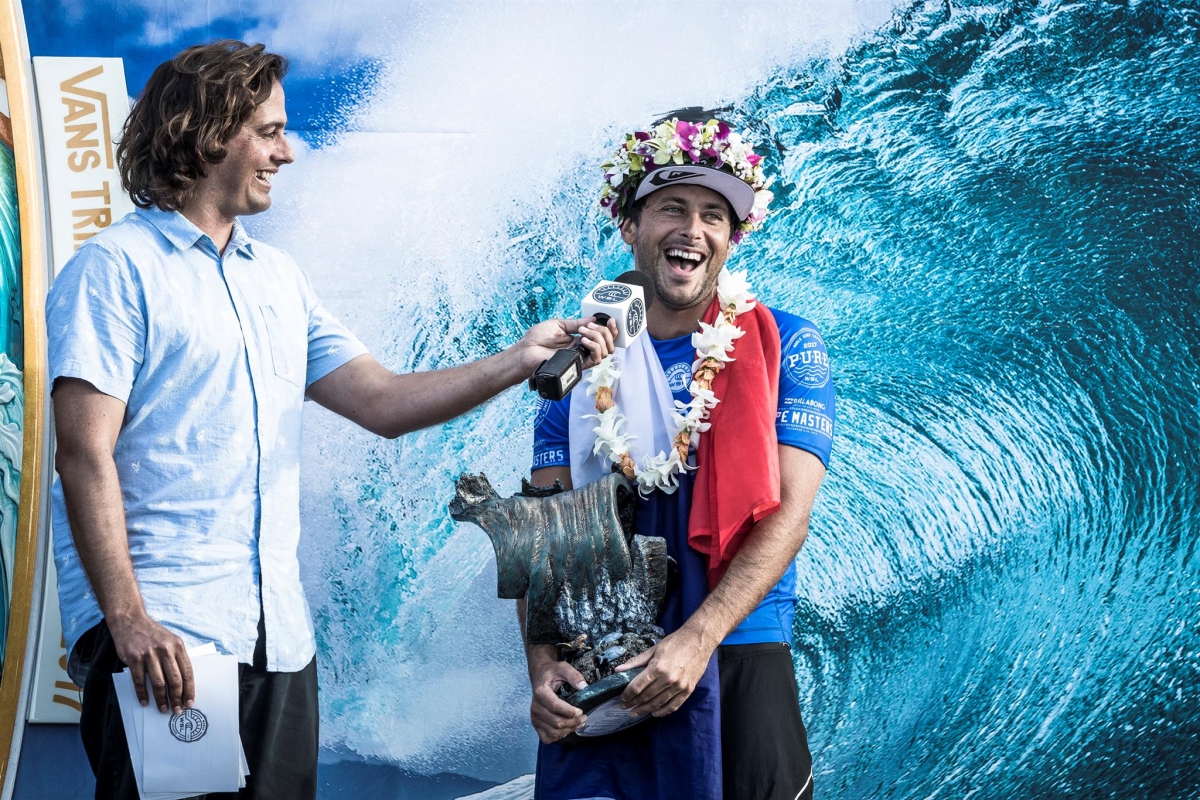