Post Show Report: Florence vs. Medina for the World Title

Two former World Champs, Barton Lynch and Martin Potter, joined Joe Turpel on set for a recap of Day 3 at the Billabong Pipe Masters. And what a day it was, full of upsets and drama, big scores and near misses. While the top two World Title contenders barely snuck through their Round Three heats in dramatic fashion, another was eliminated from contention but lives on to take his second Pipe Masters, while yet another was eliminated altogether by 11x World Champ (and 7x Pipe Champ) playing spoiler. Not to mention a Rookie of the Year was crowned and two CT legends called it a career. So yes, quite a busy day at the Banzai Pipeline. 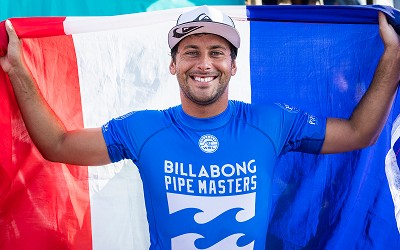 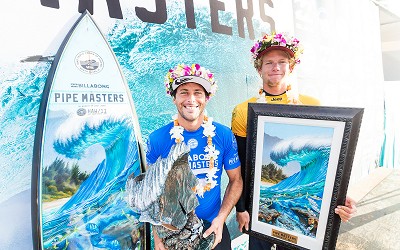 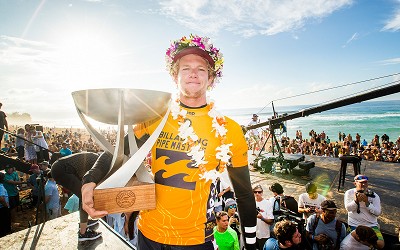 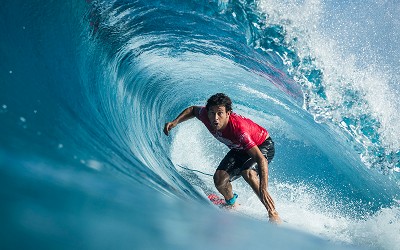 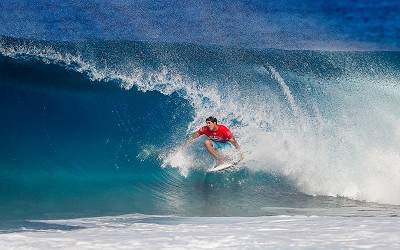 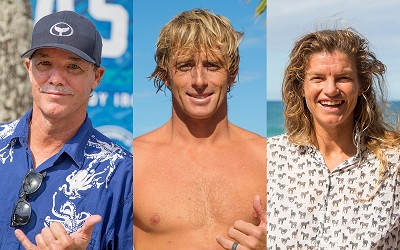 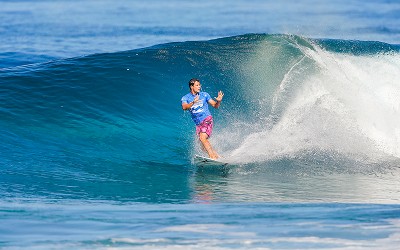 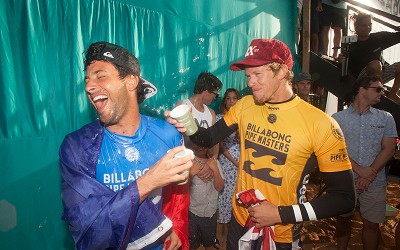 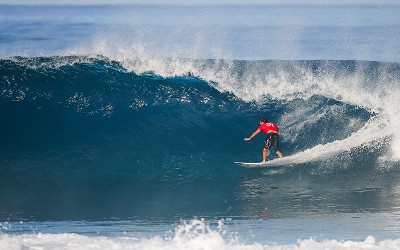