4-5’ faces AM off old NW swell, rebuilding NNW swell in the PM to lully 5-7’ faces in the PM Breezy E trades. 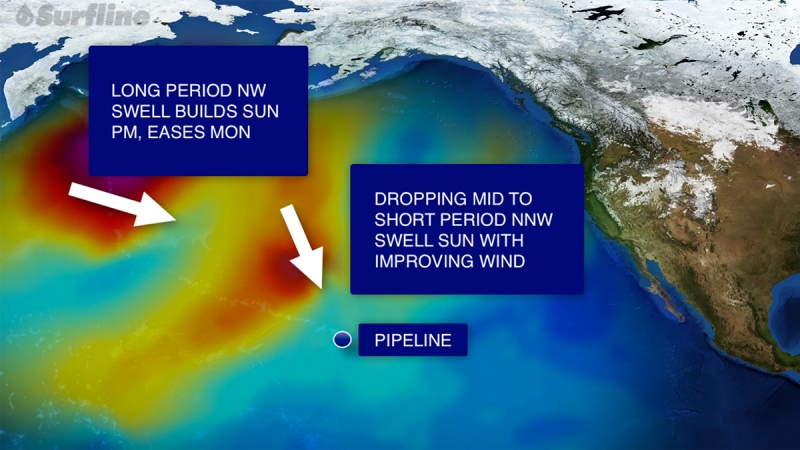 Early Monday may see light SE flow, although the trend is for E trades to develop through the day and become moderate over the afternoon.

The long period NW swell that very gradually filled in this afternoon has under performed, but looks like it has peaked on buoy 01 over the last couple hours. That should translate to an overnight/early morning peak for the North Shore, with a slow easing trend through the day. For the morning hours we’ll look for surf running in the head high range, with the larger and likely lully sets up to 1-2’ overhead.

Tuesday morning should be down a bit further, with a modest rebuilding trend of new NW to NNW swell over the afternoon.

This storm and initial pulse of swell were much better aimed at areas north and east of Hawaii, with this looking like more of a glancing blow for the islands. It appears that our Surfline swell model remains too ‘hot’ on this swell, so the surf size for Tuesday (above) takes that into account and is conservative as compared to that model guidance. If we’re able to gather further data to increase/decrease surf heights we will refine then.

Early Monday may see light SE flow, although the trend is for E trades to develop through the day and become moderate over the afternoon. Building and stronger, breezy trades should prevail on Tuesday. 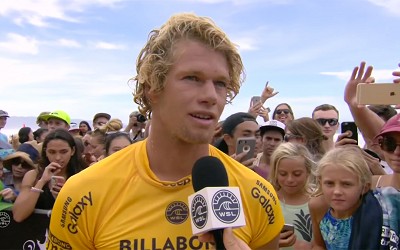 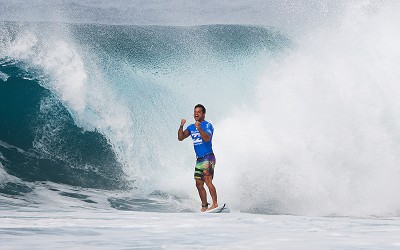 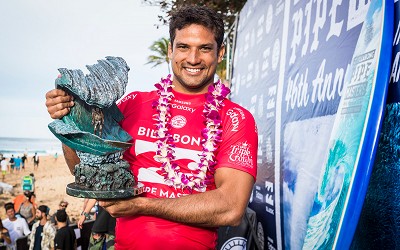 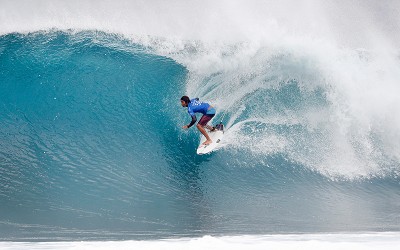 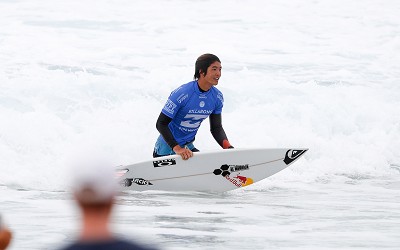 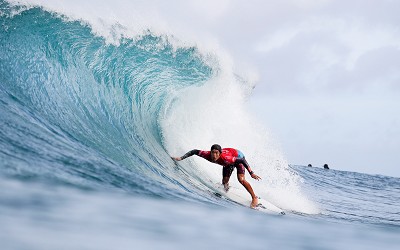 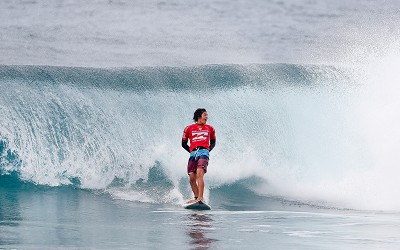 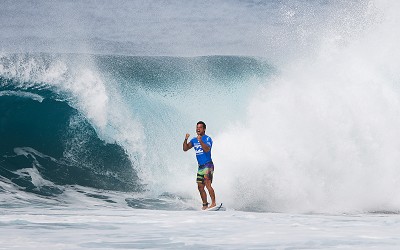 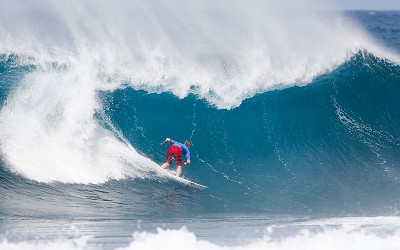