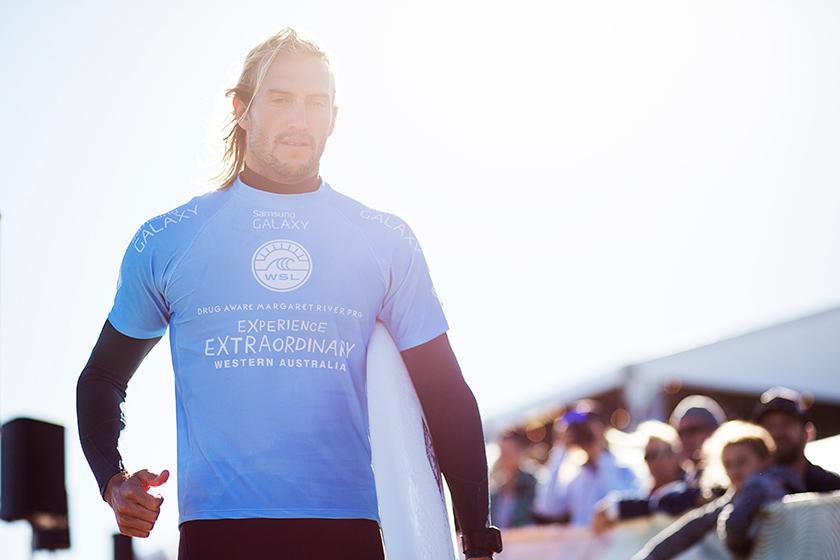 Owen Wright (AUS), current WSL No. 5 and contender for the 2015 world surfing crown, has officially withdrawn from the Billabong Pipe Masters in Memory of Andy Irons following a head injury sustained during a practice session yesterday morning.

A form surfer throughout the pre-event warm ups, Wright once again navigated an excellent tube ride in the pre-event surf yesterday morning before taking several 15-to-20 foot waves on the head. The impact of the waves reportedly caused a severe concussion, mild bleeding in the brain and limited mobility, forcing Wright to withdraw from the final event of the year and the 2015 WSL Title race. Wright remains in hospital and is expected to make a full recovery.

Characterized by his unparalleled physicality, progressive surfing and fearless tube-riding, Wright’s 2015 saw improved consistency punctuated by excellent performances at heavy-water lefthanders: a win in Fiji and a 3rd in Tahiti. 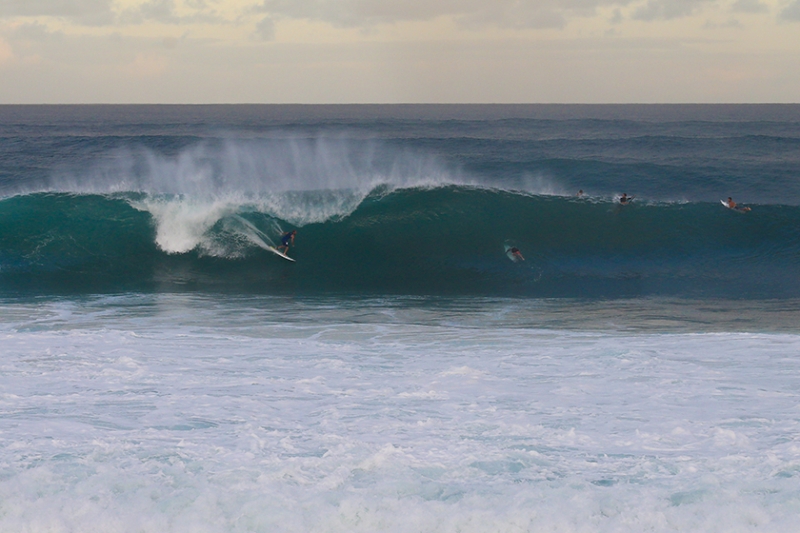 Wright’s position in the Billabong Pipe Masters has been filled by Mason Ho (HAW).

Irons has drawn Fanning and compatriot Sebastian Zietz (HAW) while Carmichael will take on Medina and Hawaiian rookie Keanu Asing (HAW) in Round 1 of competition.