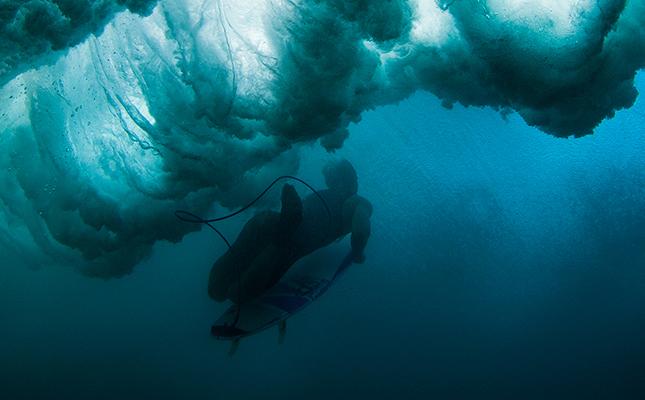 Small Surf Prompts Another Lay Day, Swell in the Horizon

Continued small, one-to-two foot (0.5 - 1 metre) surf making its way into Pipeline has prompted event organizers to call the Billabong Pipe Masters off for the day.

The final stop on the 2015 Samsung Galaxy WSL Championship Tour as well as the Vans Triple Crown (a WSL Specialty Series), will decide the 2015 WSL Title and projected swell for the coming days promises an incredible culmination to a dramatic season.

“Small surf again today but we’re looking at some good swell coming this week,” WSL Commissioner Kieren Perrow said. “We’ll be back tomorrow to make another assessment, but it’s looking like the swell will begin to fill in on Tuesday.”

Organizers will reconvene tomorrow morning at 7:00am to assess conditions.

Gabriel Medina (BRA) will battle to keep his hopes of defending the World Title against Jordy Smith (ZAF) in the opening heat of the elimination Round 3 when competition commences.