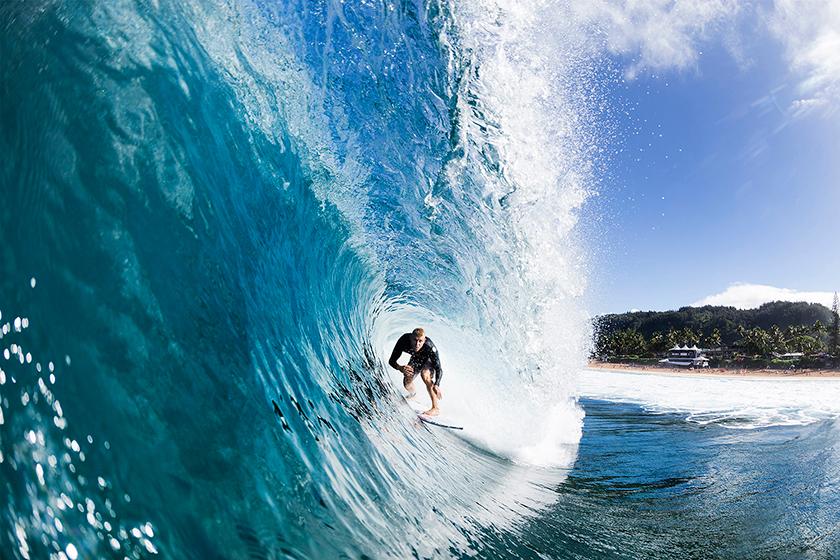 The Billabong Pipe Masters in Memory of Andy Irons, the final stop on the 2015 Samsung Galaxy WSL Championship Tour as well as the Vans Triple Crown of Surfing (a WSL Specialty Series), called a lay day today with only minimal surf on offer.

“We’ve just seen some of the new energy coming in the last hour coming out of a better direction for one or two sets but it’s just too inconsistent so we’re not going to run,” WSL Commissioner Kieren Perrow said. “We’ve gone past the mark today as using today as a full, viable day option. But the good news is tomorrow at 8am we will be on and finish Thursday so it’s going to be a great day of surfing tomorrow.”

Gabriel Medina (BRA) will battle Jordy Smith (ZAF) in the opening heat of Round 3 to keep his hopes of defending the World Title afloat.