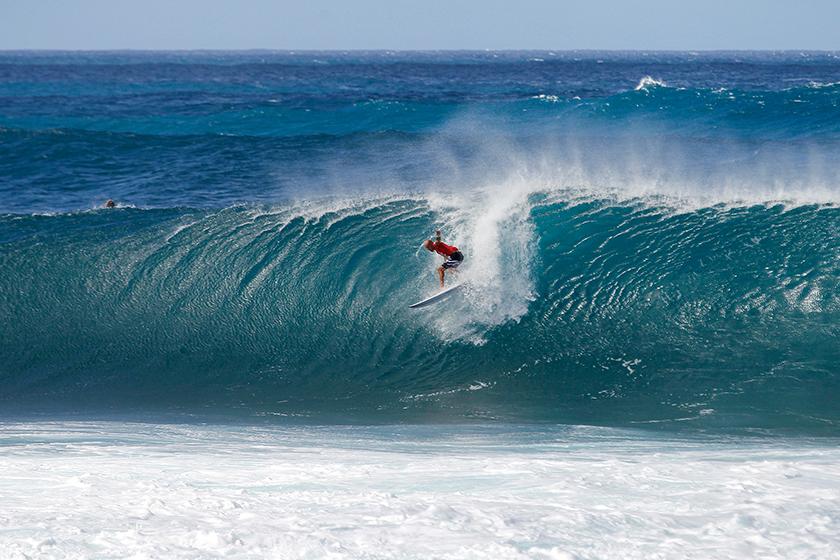 The final day of the Billabong Pipe Masters in Memory of Andy Irons has been called ON this morning with the world’s best surfers tackling four-to-six foot (1.5 - 2 metre) waves at the world-renowned Banzai Pipeline.

“Great swell still on tap at Pipeline and we’re calling competition ON for the final time this season,” WSL Commissioner Kieren Perrow said. “We’ll commence at 8am and run all the way through the Finals. Good luck to all our remaining competitors today.”

Up first this morning will be Josh Kerr (AUS) against Jeremy Flores (FRA) in the final heat of Round 5.