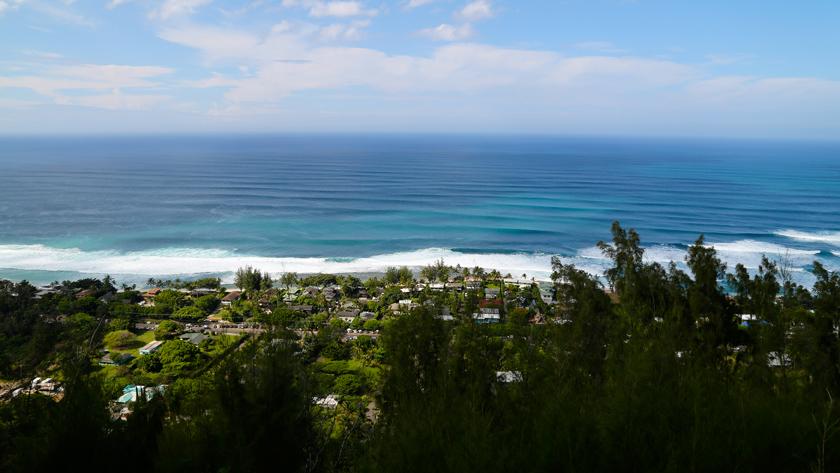 Stop No. 10 of 10 on the ASP World Championship Tour (WCT), the Billabong Pipe Masters will crown the 2013 ASP World Champion, Vans Triple Crown Champion and final qualifiers for the 2014 ASP WCT and will likely see competition return to action on Saturday, December 14.

“As expected we’ve only got small surf this morning and have called competition off for today,” Marty Thomas, Billabong Pipe Masters Contest Director said. “We have an excellent forecast on the horizon for this weekend and will probably run the final day on Saturday.”

When Billabong Pipe Masters competition resumes C.J. Hobgood (USA), 34, will face off against two-time ASP World Champion and current ASP World No. 1 Mick Fanning(AUS), 32, in Heat 1 of Round 5.

Surfline, official forecasters for the Vans Triple Crown of Surfing are calling for:
A new and solid NW swell is currently developing for the weekend. If the storm stays on track through the next 24hrs or so, then we’ll see building surf over Friday (primarily over the PM), topping out on Saturday the 14th with large surf at Pipe. Meanwhile, offshore SE wind is lining up to greet this swell.

Event organizers will reconvene tomorrow morning at 7:30am local time for a possible 8am start to Billabong Pipe Masters competition.