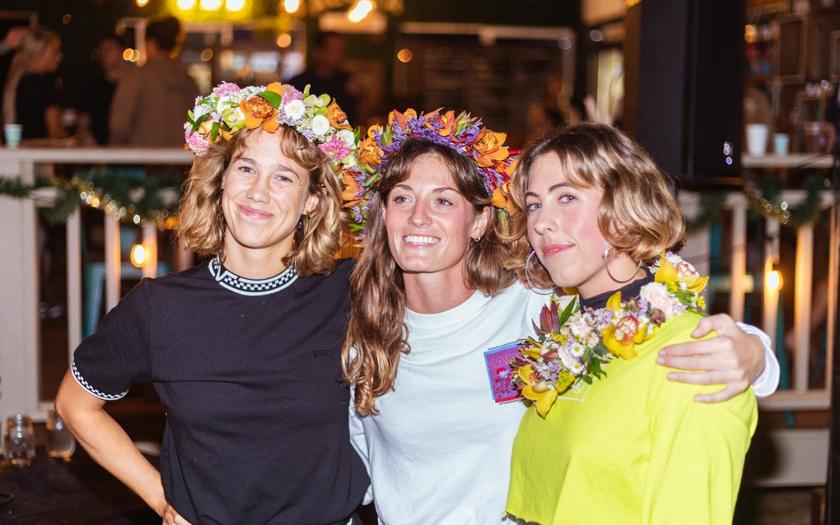 An All Ladies Triple Feature In Haleiwa

A divine sip of our female future with Vans at Farm to Barn.

We’re living in the age of women. And we love it!

Last night, Vans held their lady’s movie night. Our elegant Frenchie, Tiph Cazalis with a microphone in hand, hosted the triple-header after the crowd stuffed themselves on farm to table eats, chilled red, white, and rose wine and brews that went fast. When the beers ran out, a couple of handsome Vans men ran to the local grocery store to replenish the beverage department. If there’s one thing Vans never fails to do, it’s keeping their guests with drinks in hands and full bellies.

The first film was Hanna Scott’s Getting Better at Canada. It’s a well done little number where resident surfer, Miss Scott, goes on an all-girls surf/camp/adventure in an attempt to further understand what it means to be off the grid in her home country. You can watch it below. 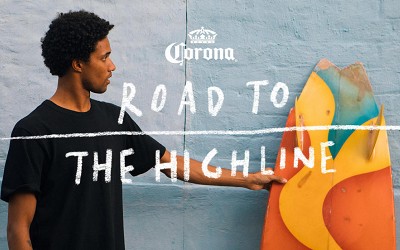 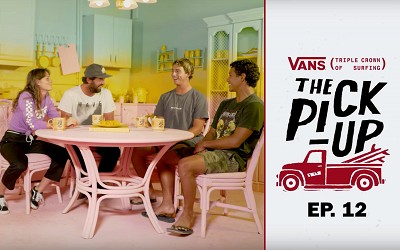 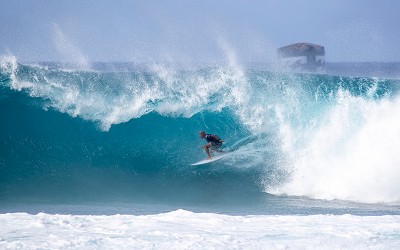 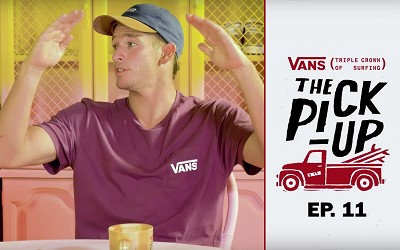 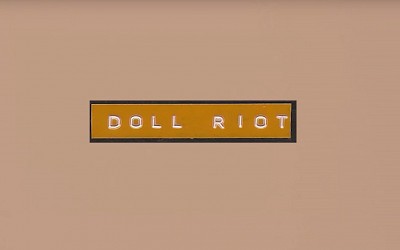 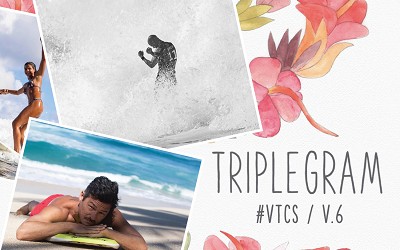 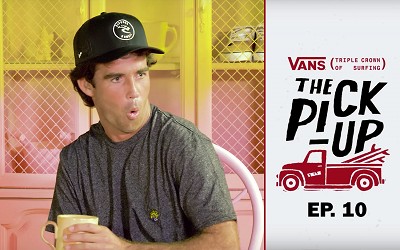 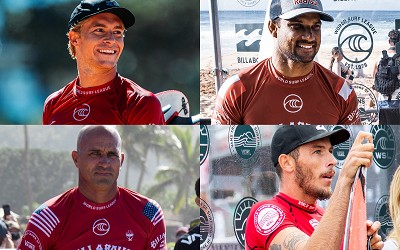 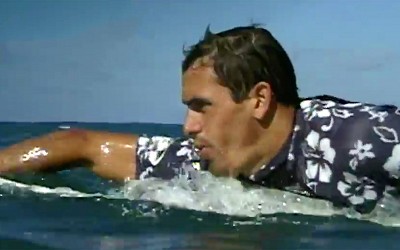 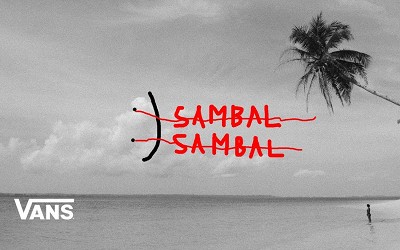