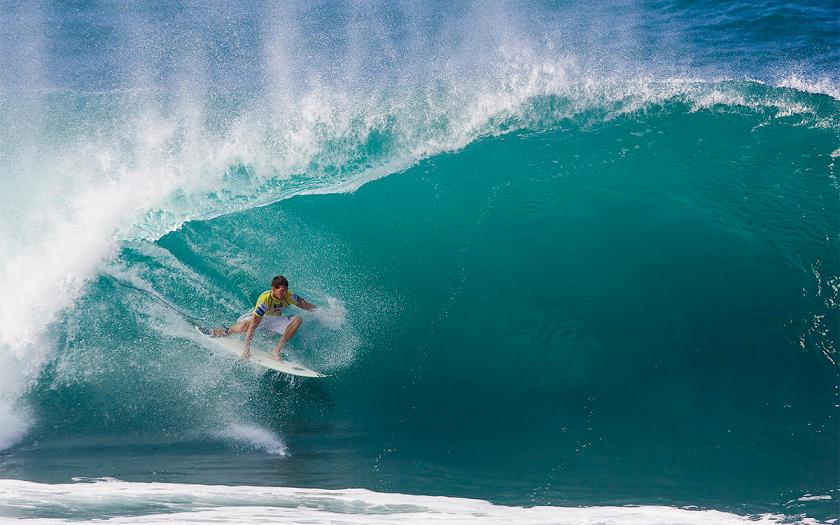 The Vans Triple Crown of Surfing, A - Z

Only two surfers in this year’s Vans Triple Crown of Surfing have a chance of joining Andy Irons and Derek Ho with four overall Triple Crown titles. Joel Parkinson is one, although it’s worth noting that the last of his three (which came in succession) came way back in 2010. The other, John John Florence, is a better bet. 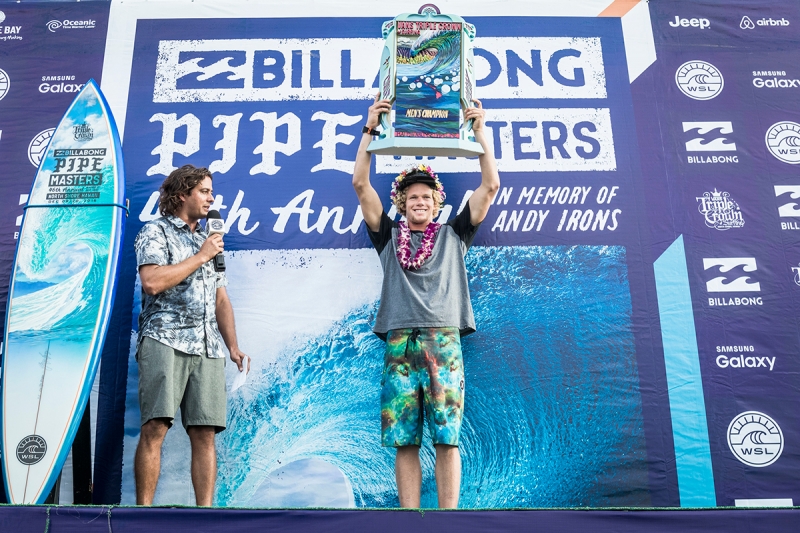 The Triple Crown usually throws up a few retirements — some forced, others planned. This year, it will be Bede Durbidge and Josh Kerr’s turn as they compete in Hawaii for the last time. Durbidge, the 2007 Triple Crown and Pipeline Masters Champion, has been one of the unsung heroes of the last decade. It’s fitting that the Australian will finish at Pipeline, the scene of one of his greatest triumphs and personal lows. That he is surfing at all after dislocating his pelvis here two years ago shows the type of dedication and determination that will be missed on the CT. Kerrzy’s demise, on the other hand, has come quicker than even he anticipated, but that shouldn’t detract from one of the most-well rounded, and grounded, surfers of the last decade. Both have the capability to go out with a very strong finish at Pipe and complete the fairytale ending that their careers deserve. 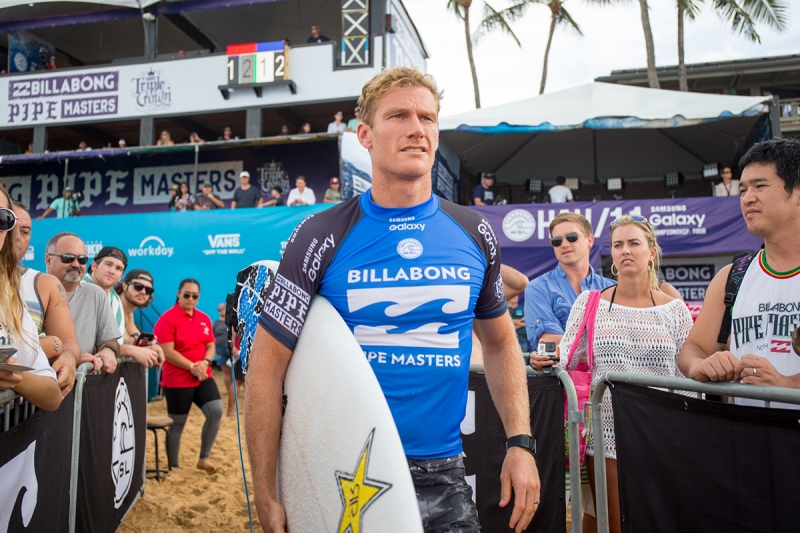 Horse (Getting Back on)

“It’s a double-edged sword: on the one hand I’m really excited to go and surf Pipeline; on the other hand I’m nervous,” Owen Wright told the WSL after Portugal. “Going back to the place where I suffered my injury will be difficult. We’ll just have to see how it goes.” Owen has cleared every obstacle that has come his way since he suffered head trauma at Pipeline in December 2015. However, despite his heroics and competitive success, his return to this wave will come with a bucket load of baggage. If he handles it, as he’s handled everything else that has come his way, he’ll be one of the most dangerous competitors in Hawaii. 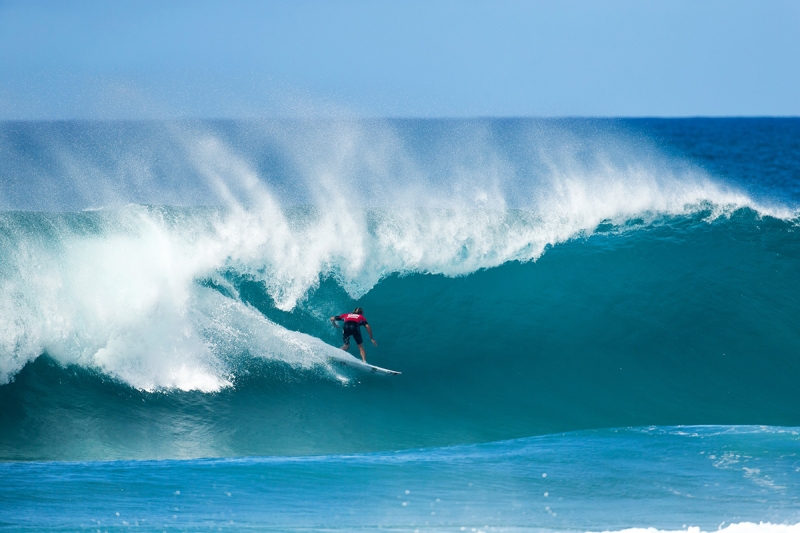 Apart from the prestige, the glory and the small matter of a World Title, the Triple Crown’s three events decide the end-of-year CT and QS rankings, and thus, 2018’s CT roster. As such, for the surfers in the lower reaches of the CT and upper reaches of the QS, it simply becomes a numbers game. Yet these numbers aren’t easy. Last year, the Zeke Lau braintrust celebrated his qualification at Sunset, only to discover Jack Freestone had pipped him by just 50 points for the final qualifying place. That isn’t a one-heat difference, but a single-place-in-one-heat difference. Aside from the physical test that Sunset poses, for some it also becomes a rather stressful abacus with surfers striving for one, two or three heat wins that make all the difference between joy and despair.

Read the full article at: www.surfline.com/vtc-a-z